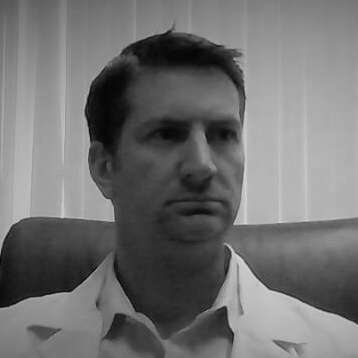 Matthew Rhodes NP is a Pain & Injury specialist and board certified nurse practitioner in Phoenix, AZ

Matthew Rhodes NP is a board-certified family nurse practitioner with additional training and specialization in Pain Management and Addiction Medicine.  Matthew holds a masters degree from the University of Cincinnati and bachelors from the University of Texas Health Science Center.  Matthew Rhodes NP is licensed in both Arizona and California as an RN and Nurse Practitioner (NP).   As an RN he worked in trauma centers including the Ronald Reagan UCLA Emergency Department in Westwood. After becoming an NP his focus has been Urgent Care, Pain Management and Injury Rehab. He also has a DEA x-waiver allowing him to prescribe controlled substances for opioid use disorders with drugs such as Suboxone.

Matt left his practice in Beverly Hills in 2016, relocating to Phoenix, AZ where he founded Clinical Business Solutions, a healthcare consulting firm. He continues to practice and is currently accepting personal injury and workers compensation cases at Arizona Medical and Injury where he also serves as Medical Director.

Matt supports volunteerism and public service and is a passionate advocate for homeless youth - a topic on which he is published.  He served a two year term on the Huntington Beach Human Relations Task Force after being appointed by the City Council.  During his term he authored a report on bullying that led to action by the City Council and sparked a number of community events to promote awareness of bullying in local schools.